Your electrical system is responsible for all the electricity in your car.  That means everything that lights up, makes noise, or needs power to run.

The Heart Of Your Electrical System – The Battery

The battery is the heart of the electrical system, and the alternator is what keeps it charged.  Its very important that you have a healthy battery, not one that’s borderline functional or leaks battery acid.

Battery acid causes corrosion, corrosion causes electrical parts to fail. A lot of electrical harnesses run around the battery, which are at risk of corrosion if the battery is leaking acid!

Keeping a healthy alternator and battery is the foundation of electrical success!

What Symptoms Will I Notice?

If your electrical system is completely broken, you car might not even run.

Usually it’s just a smaller issue though. Here is a brief list of things in your car that may stop working correctly if you have electrical issues:

Electrical problems can be difficult to diagnose but they can generally be grouped into 2 types:

Sometimes an electrical component itself has failed, sometimes it’s just the connection.  The answer to fixing electrical issues is very specific to the type of problem you are having.  This is why it is important to have your issue looked at promptly by a professional.

Electrical In Your Engine

Electrical in your engine relies on information from sensors to determine how it functions.

If a sensor is malfunctioning, it will send the wrong information to your car’s computer.  This will cause the computer to operate based on incorrect data and it will make incorrect calculations.

Can you imagine if your body sent incorrect information to your brain like this?

What if every time you were startled you became extremely hungry instead of jumping back or screaming?

What if  instead of laughing when you saw something funny, you fell asleep?  Your body would operate very inefficiently if this were the case!

How Much Do Electrical Problems Cost To Fix?

The mechanic’s time is often the costliest part of electrical repair, as the source of the issue can be very difficult to locate.

As far as the cost of parts goes, your problem could be as simple as a blown fuse, which might only cost $1. Or it could be an alternator, which is in the ballpark of $400 to fix.

Can Electrical Issues Be Symptoms Of Other Issues With My Car?

Some electrical problems snowball into bigger mechanical problems.  Your broken electrical component could be tied to something else, and now this small issue ended up breaking something expensive.  Even if an electrical issue doesn’t kill your car immediately, you may realize something you need suddenly doesn’t work.

Some electrical issues can also make it appear that issues exist that really do not.  If I’m dealing with something related to the engine and my scanner shows 5 different trouble codes, there usually isn’t 5 different real problems. Often it will just be 1-2 problems that are multiplying because of the other components that they affect.

It could also be ghosts.

The only preventative maintenance one can do is to care deeply for the battery and the alternator.

Battery terminal connections are imperative.  They need to be in good condition and securely in place.

When a part of your car goes below a certain voltage (meaning not enough juice from the battery) then they will just shut down and warning lights will appear.  This is a reason seeing warning lights can be a sign that electrical issues are afoot.

The average life of your car battery is 5 years.  Make sure it stays clean and dry, and avoid corrosion.

How do you avoid corrosion?  Battery acid leakage is the most common cause of corrosion, but a damp, wet environment can cause corrosion as well. So make sure your battery isn’t leaking acid, and if it looks corroded, make sure you clean it (some water on your disconnected battery will usually do the trick).

Here’s an example of a corroded terminal: 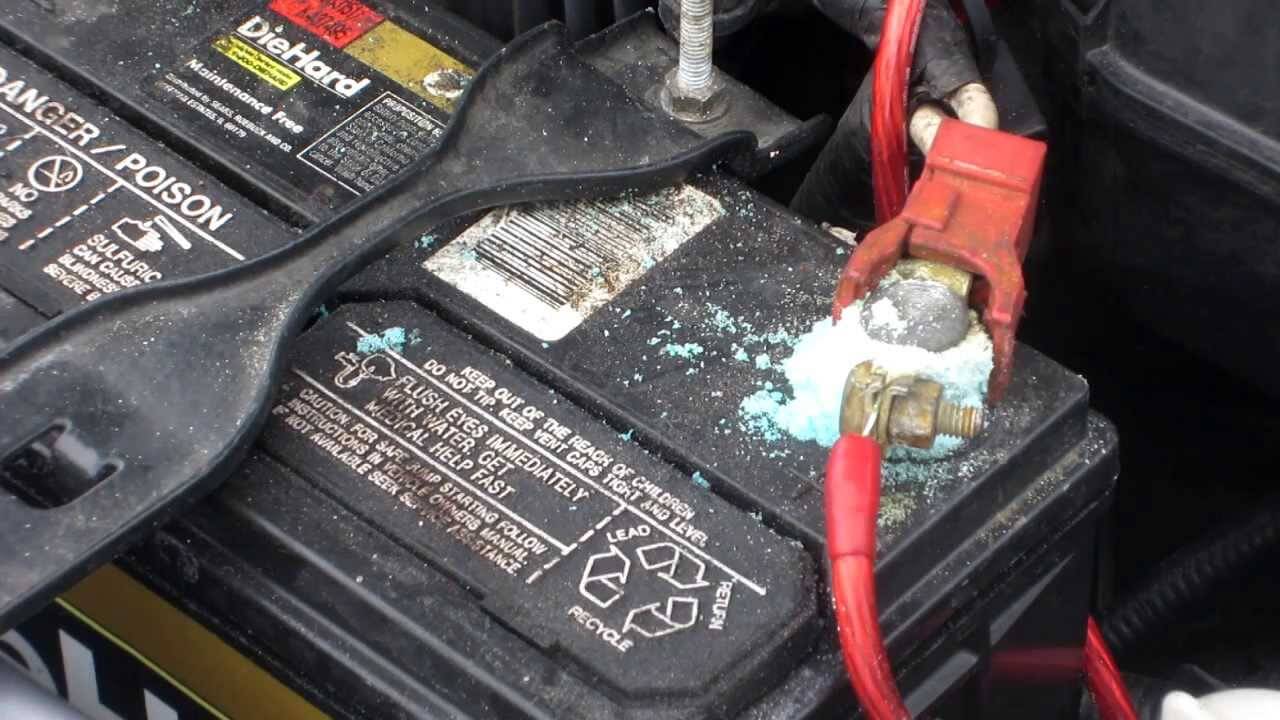 If it’s in pretty bad shape you can also replace the terminals for almost nothing.

My Dad’s An Electrician – Can’t He Just Fix My Car? 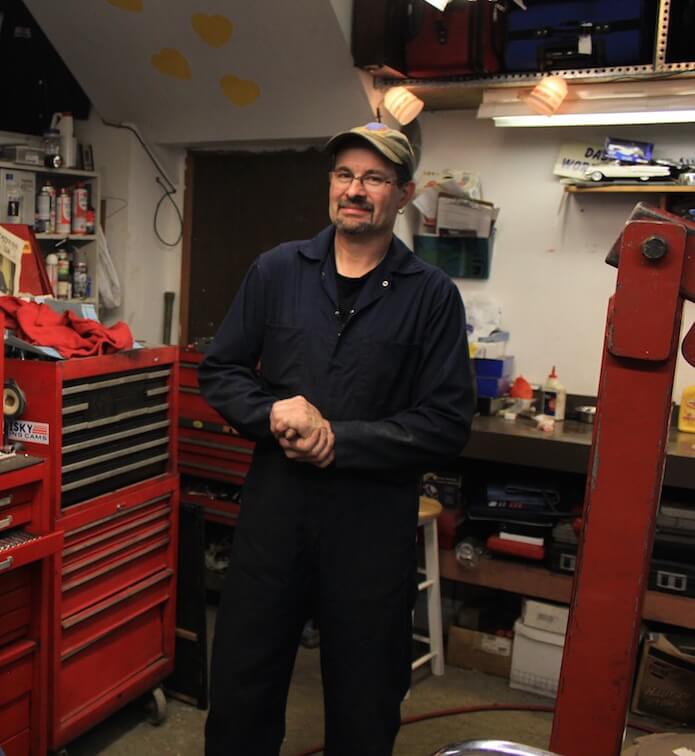 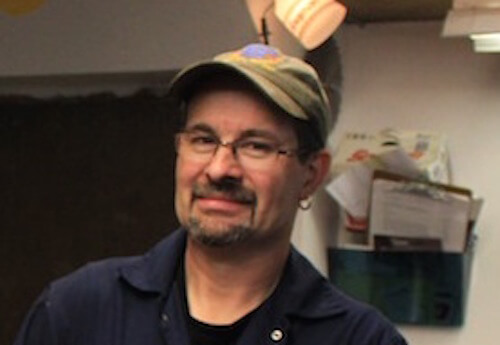 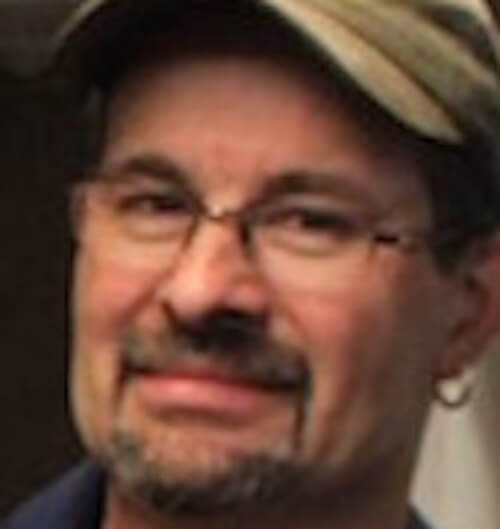